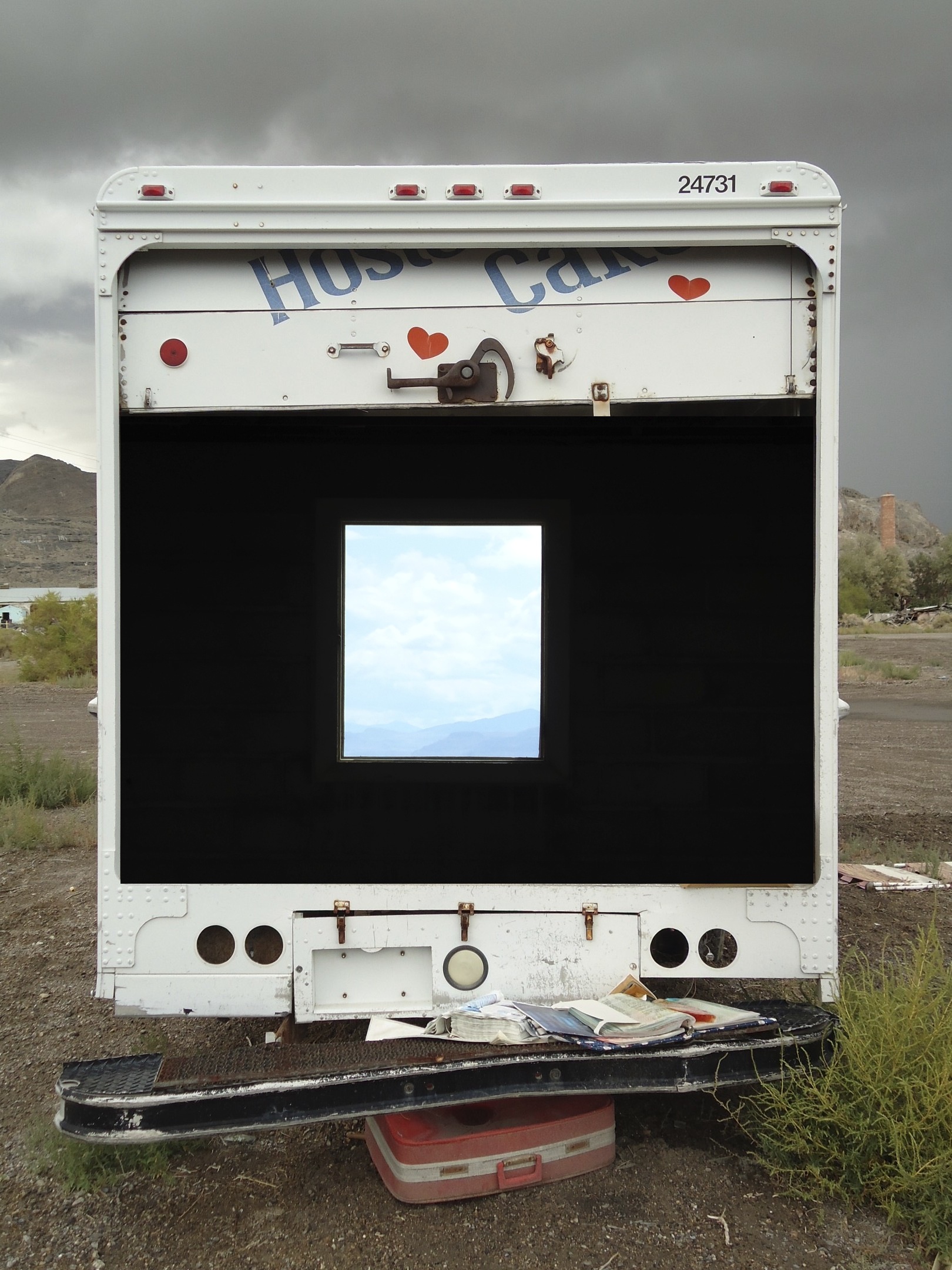 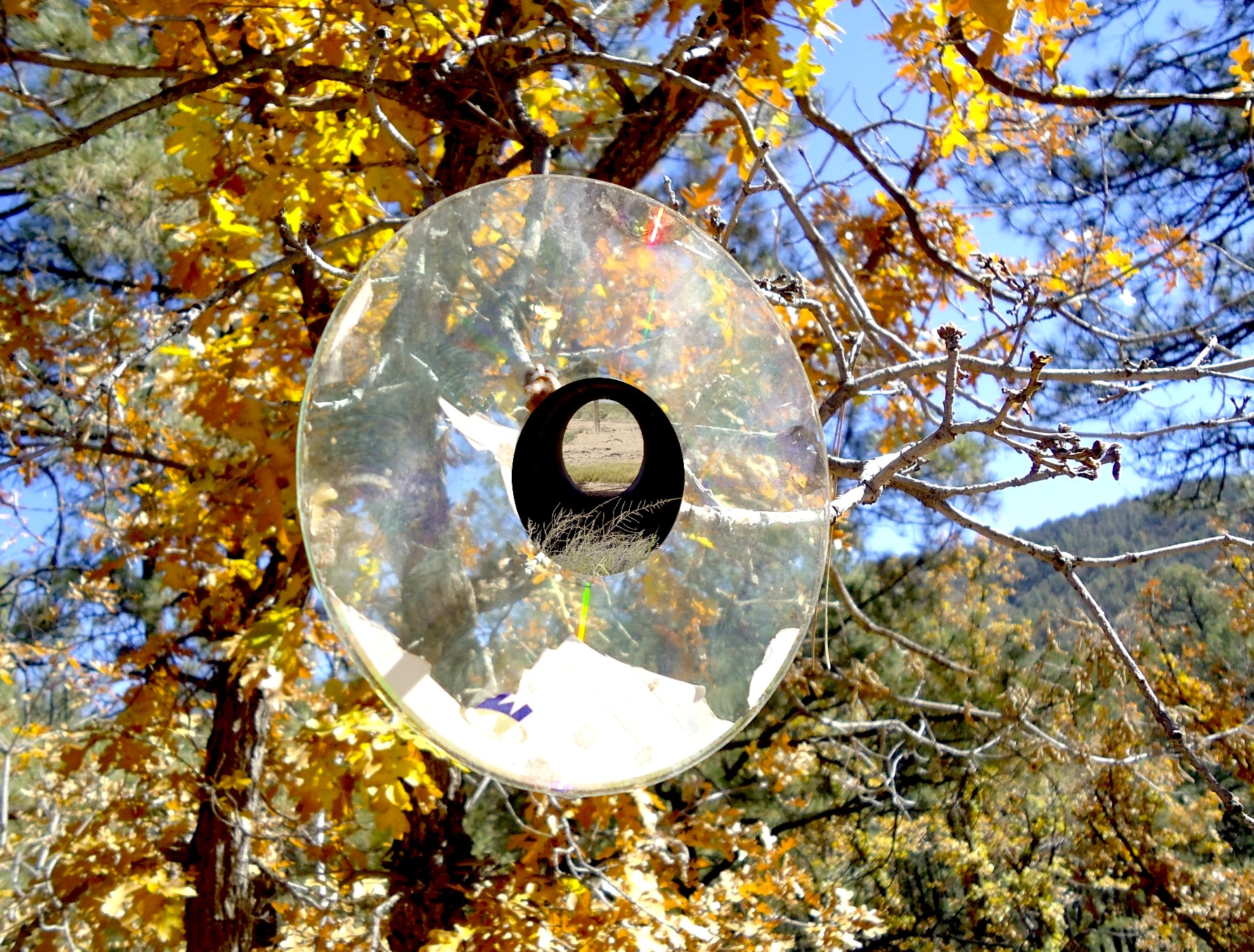 One celebrity + one well-known artist = 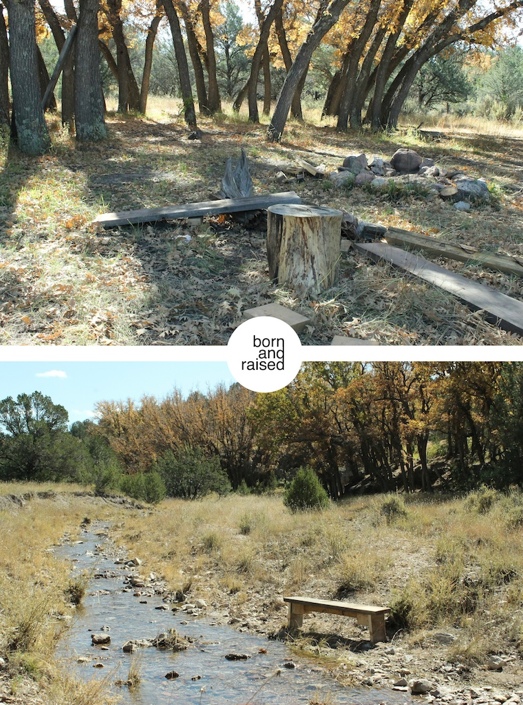 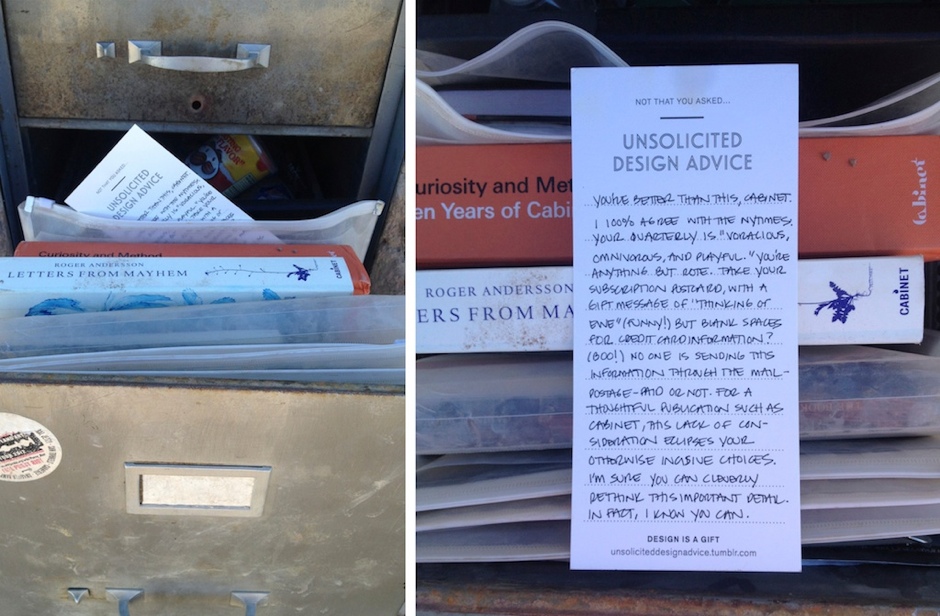 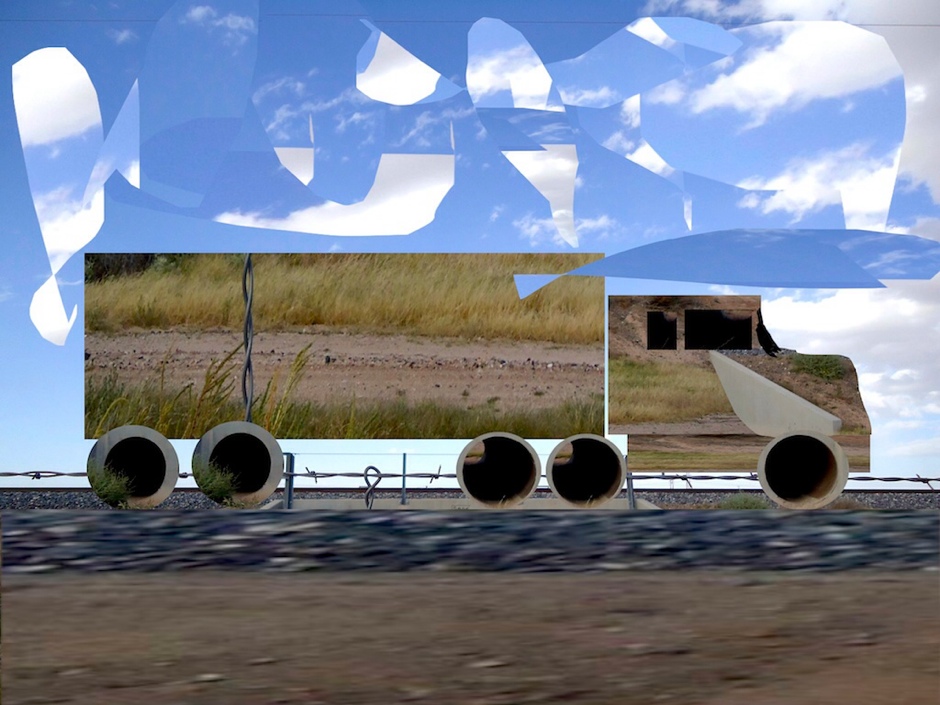 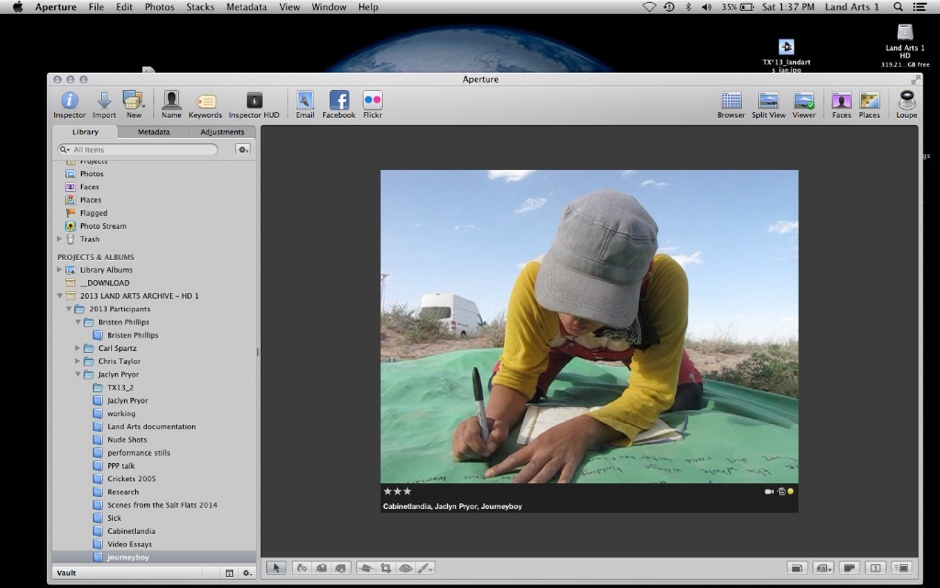 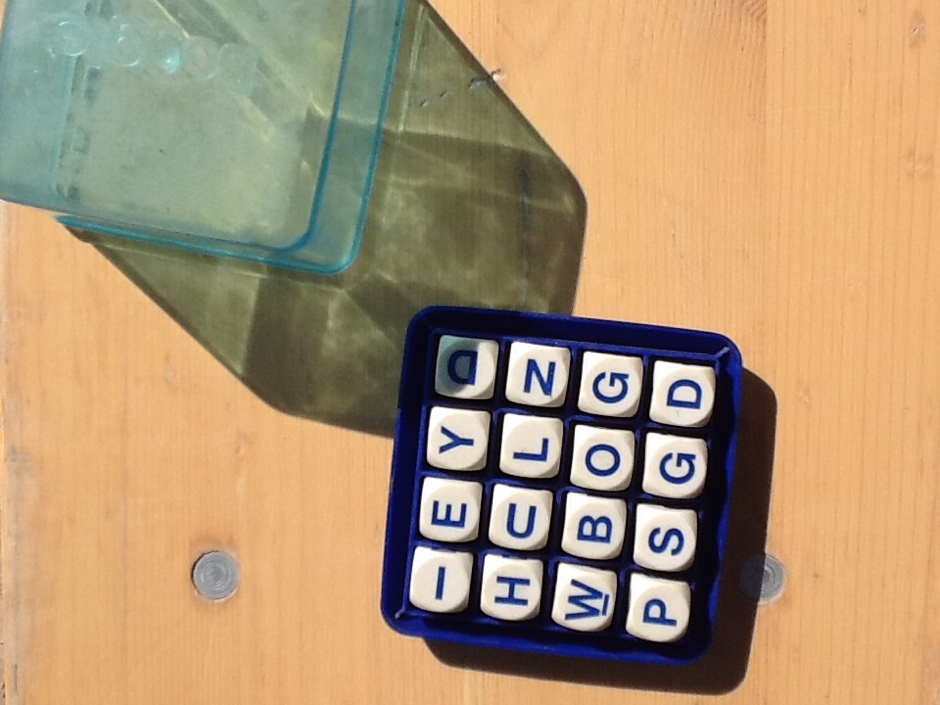 “I know now that he who hopes to be universal in his art must plant in his own soil. Great art is like a tree which grows in a particular place and has a trunk, leaves, blossoms, boughs, fruit, and roots of its own. The more native art is, the more it belongs to the entire world, because taste is rooted in nature. When art is true, it is one with nature.” ~ Diego Rivera 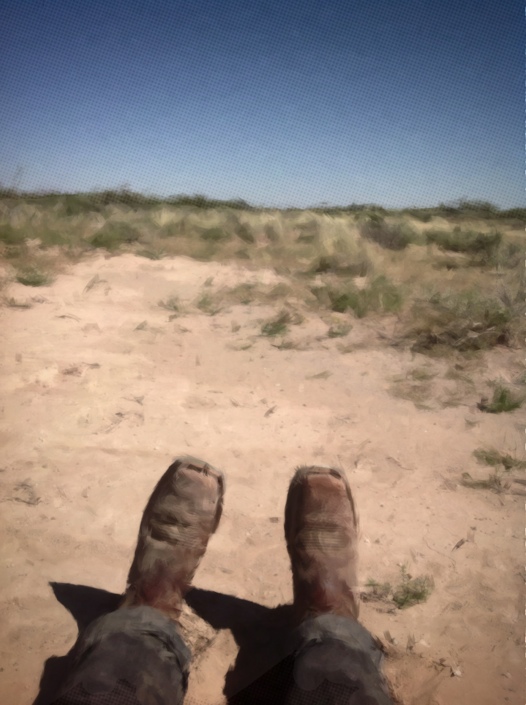