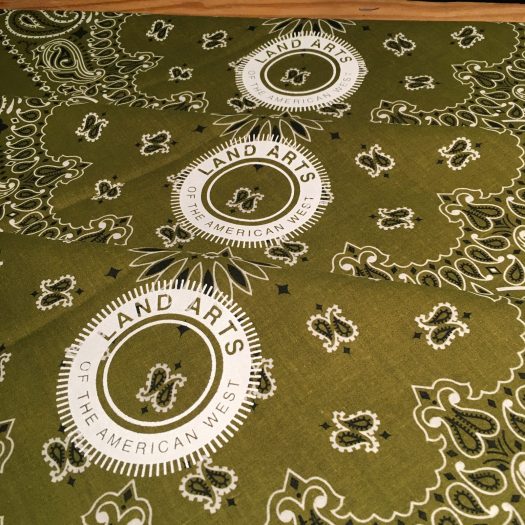 Information about the 2016 Field Season coursework can be found online at: http://arch.ttu.edu/wiki/Land_Arts_2016

Land Arts of the American West at Texas Tech University is a transdisciplinary field program dedicated to expanding awareness of the intersection of human construction and the evolving nature of our planet. The program leverages immersive field experience in the desert southwest as a primary pedagogic agent to support research that opens horizons of perception, probes depths of inquiry and advances understanding of human actions shaping environments. Land Arts attracts architects, artists, and writers from across the university and beyond to a “semester abroad in our own backyard” that travels 6,000 miles overland while camping for two months to experience major land art monuments—Double Negative, Spiral Jetty, Sun Tunnels, The Lightning Field—while also visiting sites to expand understanding of what land art might be, such as pre-contact archeology, military-industrial infrastructure, and sites of contemporary wilderness and waste. Throughout the travels, and on-campus, participants make work in response to their experience, which is exhibited at the Museum of Texas Tech University to conclude the field season.

Student participants have come from North America, Australia, Belgium, Chile, Poland, Spain, Sweden and the United Kingdom to study at Texas Tech during or after their work at the universities of Pennsylvania, Texas at Austin, Iowa, South Florida, California at Berkeley and Riverside, Carnegie Mellon, New York University, Goldsmith’s in London, Cranbrook, Rhode Island School of Design, Whitman College, Bard College, and Yale.

The program structure includes enrollment at Texas Tech in the Land Arts studio and seminar with 9 graduate or advanced undergraduate credit hours (an optional 12 credit hour graduate certificate is also available), two months of fieldwork from late August through early November, followed by a return to the campus studio for the remainder of the Fall term. Work produced is exhibited publicly the following Spring.

Land Arts was founded in 2000 at the University of New Mexico by Bill Gilbert with the assistance of John Wenger. From 2001 to 2007 the program developed as a collaboration co-directed by Bill Gilbert and Chris Taylor, then at the University of Texas at Austin. In the fall of 2008, Taylor moved to Lubbock and the program operates autonomously from the College of Fine Arts at the University of New Mexico and College of Architecture at the Texas Tech University. For information about the program at UNM see http://landarts.unm.edu/. In January of 2009, the Nevada Museum of Art announced the creation of the new Center for Art + Environment and the acquisition of the archive of Land Arts of the American West.

Operational and curricular material about Land Arts at Texas Tech can be found on the College of Architecture website and in the listing of Graduate Certificate Programs. Please contact Chris Taylor for any queries or additional information. 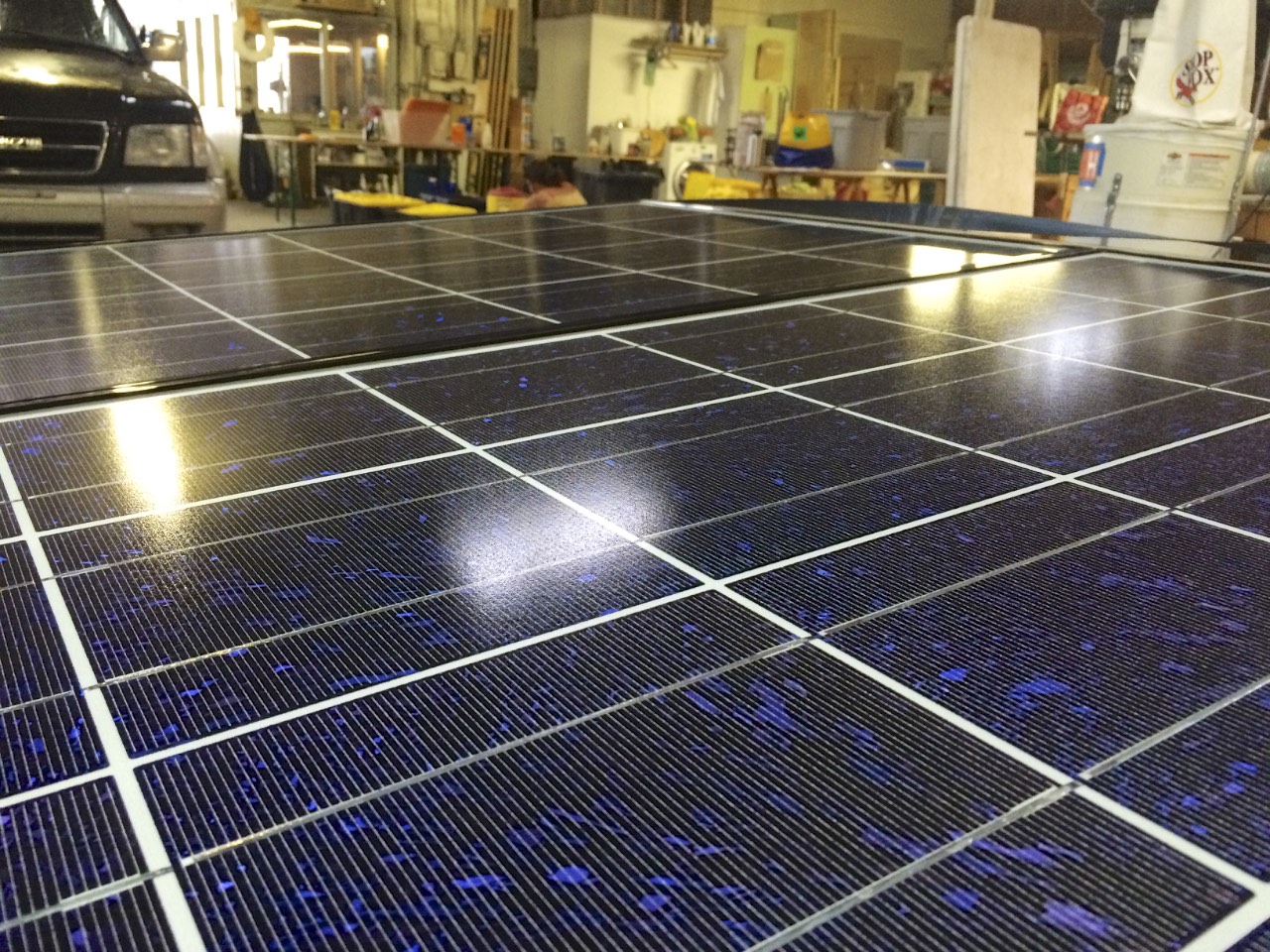 Information about the 2015 Field Season coursework can be found online at: http://arch.ttu.edu/wiki/Land_Arts_2015 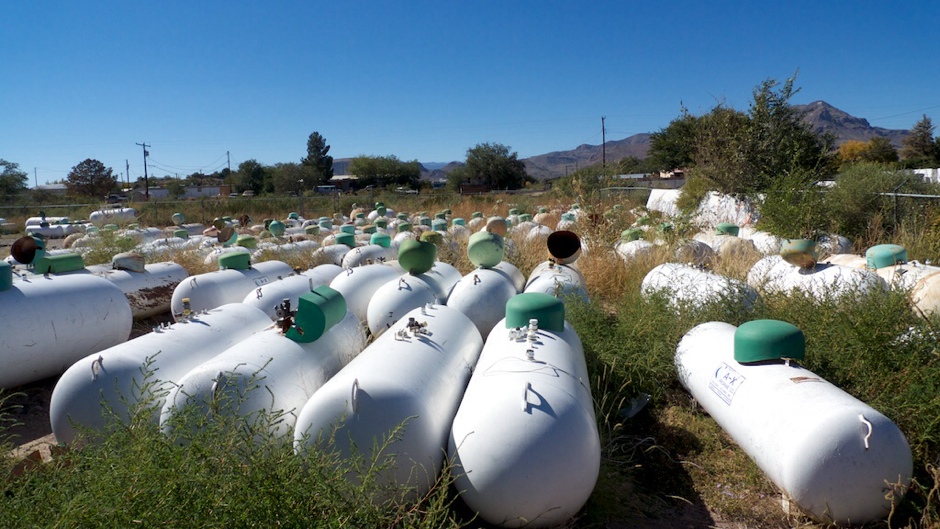 Information about the 2014 Field Season coursework can be found online at: http://arch.ttu.edu/wiki/Land_Arts_2014 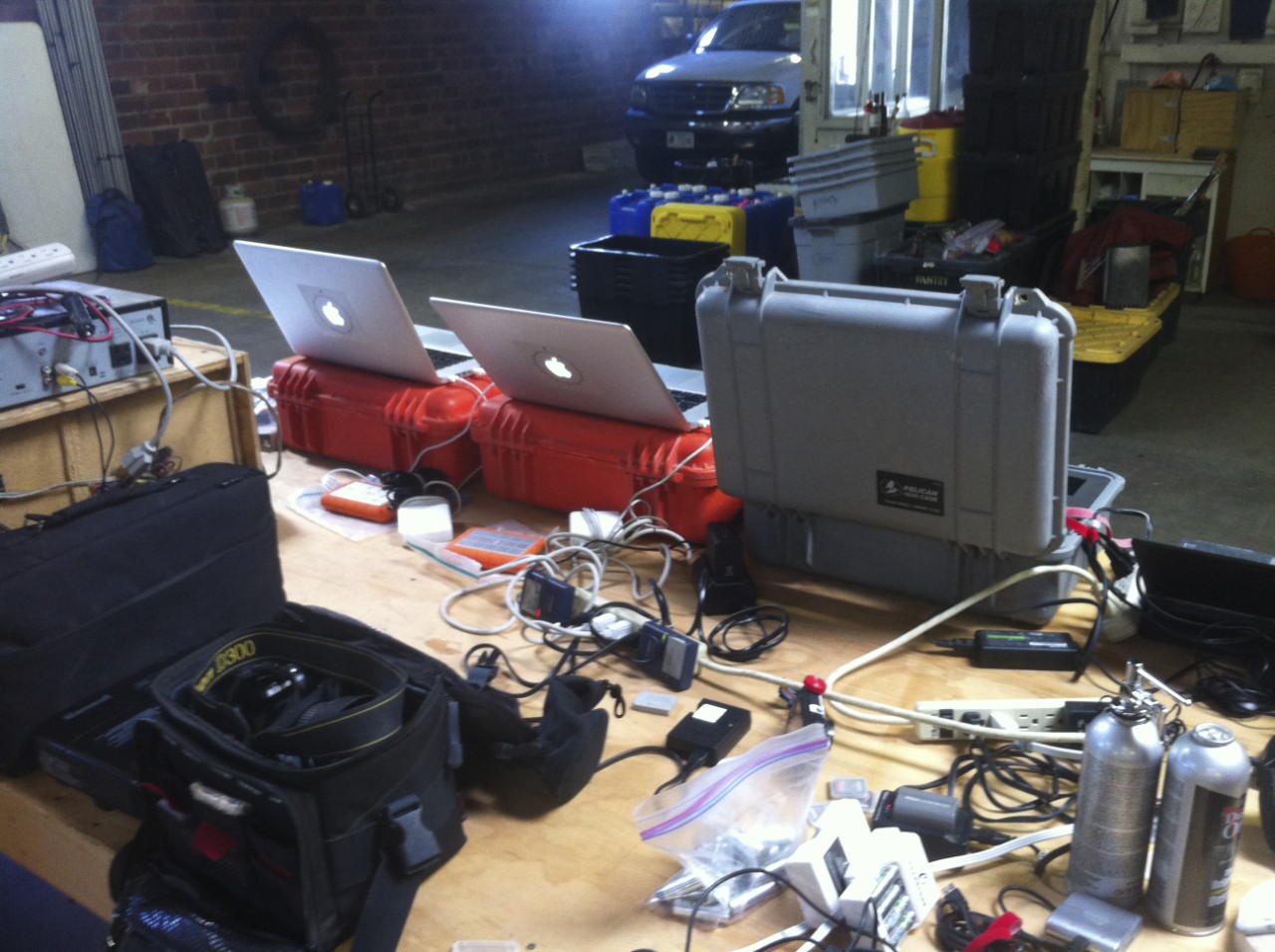 Information about the 2013 Field Season coursework can be found online at: http://arch.ttu.edu/wiki/Land_Arts_2013

Land Arts of the American West at Texas Tech will be submitting special reports during our 2013 field season for the TX★13 Texas Biennial. Posts can be found at Land Arts 2013 Texas Biennial and the schedule of participant entries at Biennial schedule.