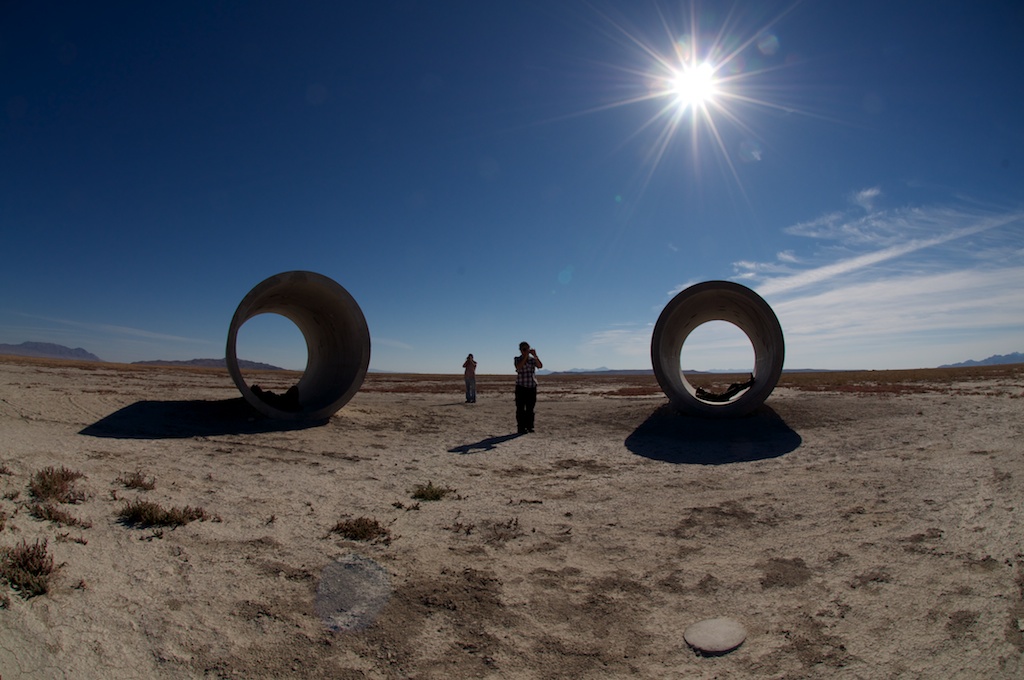 Land Arts of the American West at Texas Tech featured in the New York Times, Wednesday 4 May 2011. Written by Randy Kennedy, who visited the Land Arts 2010 Exhibition in late April, the article was accompanied by an online slide show with images from the 2010 field season.